We all know the digital platforms of Google and Facebook, leaders in digital advertising, but Amazon, the leading portal in online sales, wants to fill this position, and has everything it takes to produce the so-called “Amazon Ads Revolution”.

Amazon’s web portal is one of the best known worldwide, eMarker’s predictions place it in the future as the third largest advertising distributor in 2019 with a figure of 2.4 billion dollars. In 2016, it had in its income statement, which includes advertising services, with an amount of 1,600 million dollars, results that allow us to know that it will have a promising future in this sector.

Today, the platform is demonstrating its constant ability to quickly adapt to changes that occur in the environment, thus creating new sectors and formats that make the shopping experience of its users easier. Its revolution in the ecommerce sector has made it a leader in cloud computing, and it has also entered previously unknown sectors such as streaming television.

Amazon has strong potential, an example of this is that its advertising platform “Amazon Advertising Platform (APP) has far surpassed Google’s DoubleClick Bid Manager. The fundamental objective of advertising is that the advertisement is useful for the customer, that it provides information, in this way their shopping experience will improve by providing the user with personalized recommendations that help them in their online purchase.

The segmentation of sales proposals is one of the strongest points of Amazon, the cross-sales generated by its section of products purchased by other users was a revolution, this is because most of us are influenced by the purchases of other customers.

Also Read: How to Get Ungated on Amazon

The main competitive advantage is its omnipresence and its own resources, the aim being to become a single and global point of sale that satisfies all the consumer’s needs, in such a way that they can buy everything in the same place. And without leaving home, quickly and easily.

Regarding the positioning of the web, it is mainly due to the information collected from households around the world through the various media that allow them to communicate with their users.

The platform known as “Alexa” has a promising future, its integration in applications will allow to address voice searches in a while, this potential has already been made available to advertising after the home assistance device that was marketed by Amazon.

Other advantages that make this platform stand out from the competition and that allow it to compete in advertising with the big boys are:

Without a doubt, this platform is going to be one of the main digital advertising media in the coming years. 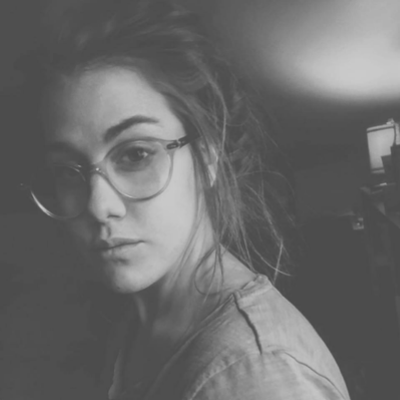 Next post How can we care our sofa or couch

Food packaging, including bakery gadgets, isn't any smooth project because of its exceptionally touchy nature. To hold their emblem call,...

Avoid logo-printed beard oil packaging. Companies that don't invest in this type of packaging will struggle in today's market. Ignoring...