From $685.2 million in 2019, the global floating solar panels market revenue is predicted to surge to $2,301.8 million by 2026. According to the estimates of the market research company, P&S Intelligence, the market will advance rapidly between 2020 and 2026. The surging concerns being raised over the use of fossil fuels for producing power and burgeoning need for energy are the major factors fueling the expansion of the market across the globe. Additionally, the soaring investments being made by companies in research and development (R&D) activities are fueling the development of cheaper solar panels, which is also supporting the growth of the market.

With the falling availability of large land areas for solar power production, on account of the booming population and rapid urbanization and industrialization, the demand for floating solar panels is rising sharply across the globe. Moreover, the adoption of ground-based solar power plants is inversely impacting the availability of arable land for farming, which is further boosting the need for floating solar panels. Besides eliminating the various costs associated with land acquisition, floating solar panels are characterized by low lease prices, which is also supporting the expansion of the market.

Apart from the aforementioned factors, the increasing implementation of strict environment regulations and government initiatives is also driving the growth of the floating solar panels market. Furthermore, many countries are launching schemes and projects in order to promote the adoption of renewable energy, on account of the rapid environmental degradation being caused because of the extensive use of fossil fuels. Countries, such as the U.K., the U.S., Australia, India, France, Brazil, and Japan, are taking initiatives for developing floating solar power plants.

For example, India announced plans to develop 10 GW capacity-floating solar panels in 2018. The floating solar panels market is divided into solar tracking and stationary panels, depending on type. Between these, the stationary panels contributed higher revenue to the market in the past, and they are predicted to retain their dominance in the coming years as well. Although these panels have a lower yield, they are being widely preferred by people due to their lower costs and ability to cause less damage because of current waves.

Geographically, the Asia-Pacific region is predicted to exhibit rapid expansion in the floating solar panels market in the coming years. This is credited to the untapped potential of the industry in emerging economies of APAC, such as Indonesia, Vietnam, China, and India, which is attracting plant developers to make huge investments in the floating solar panel installations in the region. Additionally, the increasing implementation of favorable government regulations is also driving the growth of the market in the region.

Hence, it can be said without hesitation that the demand for floating solar panels will surge sharply in the coming years, primarily because of the rising requirement for solar energy, reducing availability of large land areas, and implementation of supportive government regulations across the world. 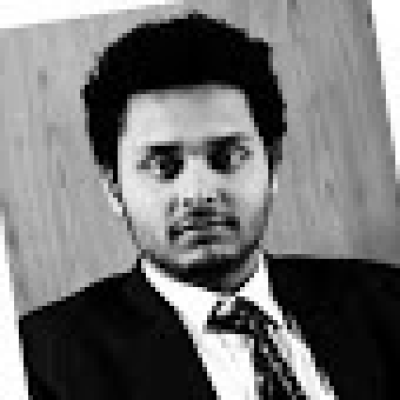 Riders will be familiar with the Honda PCX 160 and its derivative ADV version, but have you ever wondered what...

The report is titled as ‘Bioprocessing Reagents Market: Opportunity Analysis and Future Assessment 2022-2030’. An overview of conceptual frameworks, analytical...