Submission grappling or wrestling whatever you like to call it, is a type of hybrid combat sport of martial arts that focuses on finishing a fight by forcing the combatant to give up wrestling. Unlike other types of grappling such as, freestyle and Greco-Roman wrestling, submission allows the use of any body parts of the competitors to achieve submission. In this martial art, two competitors try to gain dominance over each other by applying the other in a submission hold. The competitor focuses on the hold until they give up in the fear of injury or pain.

Skin-tight clothes such as spats and rash guards are often worn when training or competing in this art. Competitors can be from professional or amateur divisions, and the tournaments are held worldwide. Also, this style is utilized by MMA fighters in several organizations. Let’s find out more about submission grappling.

There are different types of submissions you will learn in Submission Grappling Orlando, such as lower body and armbars submission, wrist and joint locks, toe hold, and chokes.

Why Brazilian Jiu-Jitsu and Submission grappling are similar?

Submission grappling originates from Brazilian Jiu-Jitsu, which is a martial art it was developed by the Gracie family of Brazil in the 1920s. BJJ is also influenced by other martial arts types like catch wrestling and judo. BJJ concentrates on using technique and leverage to defeat the opponent and does not focus on the principles of wrestling while submission grappling takes influences from other martial arts styles.

BJJ has been very successful in MMA or mixed martial arts, with the different BJJ techniques it has become the staple of MMA tournaments. Submission Grappling Orlando competitors do not strike the opponent, they just perform the submission hold only.

Several techniques can be used to have an advantage over the opponent. Some of the most techniques are,

Can you use BJJ in submission wrestling?

Yes, you can use BJJ in submission grappling. This Brazilian martial art form uses leverage to beat the opponent. These forms are both martial art that concentrates on the strategies and techniques used to submit the opponent using the chokeholds and joint locks. Although BJJ may favor submission wrestling, any art of grappling can be used to win the match.

Every professional martial art and combat sports organization or event will have its specific rules. If you are looking to finish the combat, it will be useful to have professional BJJ practitioners and wrestling coaches from Submission Grappling Orlando to help you develop the skills and techniques. You have to ensure that your techniques of submission grappling are fair, and you have to maintain the rules of the match. 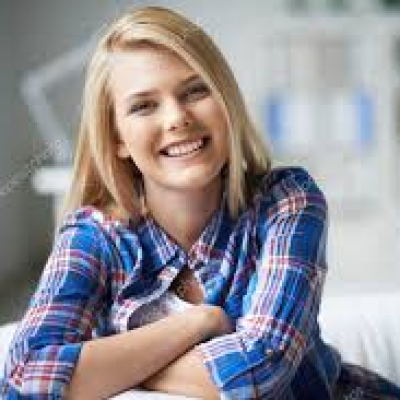 Previous post Color Cosmetics Market Share | Industry Impact, Latest Trend Analysis, Progression Status| Size Worth Over up to US$ 12,961.5 Million By 2028 | CAGR of 7.2%| Industry Reports | By Reports and Insights Do you like playing battling games or appreciate watching them? On the off chance that you are gesturing your head...

Introduction If you're looking for a versatile horse saddle, this is your best bet. This black saddle can be used...

Welcome to HorseSaddleShop.org, your source for unique, high-quality saddle horse that you won't find anywhere else. Our wide selection of...

The betting on sports has always been a part of the sports. It won’t be wrong to say that they...

The Indian Premier League is now the domestic cricket league that receives the most attention. It attracts a significant number...